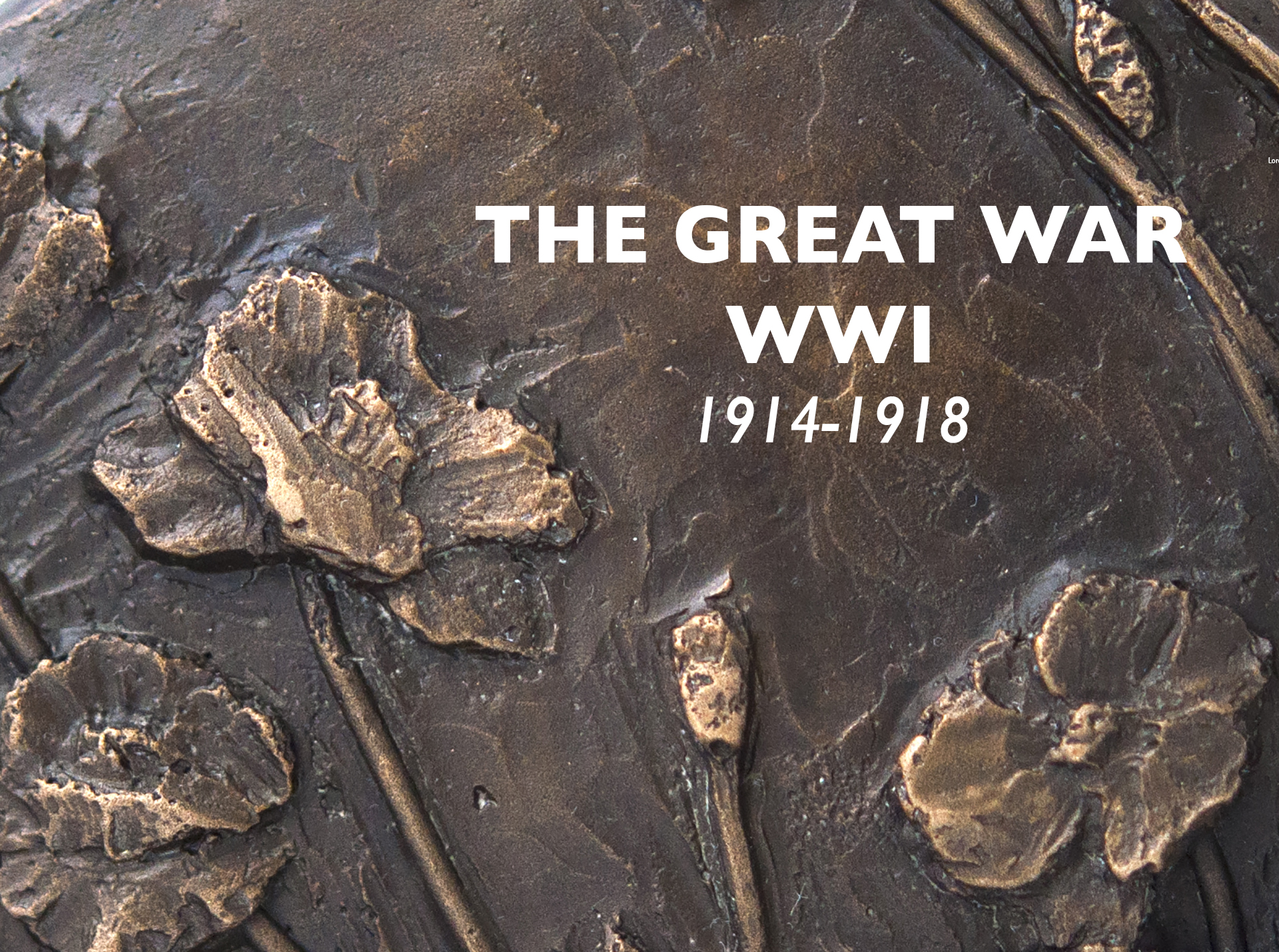 Upon becoming Upper Canada’s first Lieutenant-Governor in 1792, John Graves Simcoe was charged with finding a site for the provincial capital that would not be threatened by the new American republic to the south.

In July 1793, Simcoe established a garrison at the entrance to a large natural harbour on the north shore of Lake Ontario. The garrison – Fort York – was intended to protect a new community, the Town of York. Three years later, the town became Upper Canada’s capital; in 1834, the town became the City of Toronto.

Fort York represents more than the genesis of urban Toronto. The site was the location of a battle during the War of 1812 when British, Canadian, and First Nations combatants defended York against US forces. Destroyed after the violent climax of the Battle of York in 1813, the fort was rebuilt and now contains Canada’s largest collection of authentic War of 1812 buildings.

Located on the original shoreline of Lake Ontario, Fort York was the city’s primary harbour defence between the 1790s and the 1880s. The Fort continued to house military families and supplies until the early 1930s. In 1934, the City of Toronto opened Fort York as a historic site museum – one of 10 museums now owned and operated by the City.

Fort York’s status as a significant place gained official recognition a decade before it became a museum. In 1923, the National Historic Sites and Monuments Board of Canada declared Fort York a national historic site. Today, Fort York National Historic Site spans 17.5 hectares, taking in the 2.8-hectare walled fort and a significant portion of the original Garrison Common, including Victoria Memorial Square, Strachan Avenue Military Burying Ground, the mouth of the now-lost Garrison Creek, and the still-active Fort York Armoury.

The Fort welcomes tens of thousands of visitors every year and helps engage citizens through changing exhibits, tours, programs, lectures and events. The Fort York Visitor Centre opened in 2014 as the hub connecting visitors to the experience and content of the entire site as well as to the surrounding neighbourhoods and city.

Efforts continue to complete the Visitor Centre and revitalize the full National Historic Site through landscape improvements and new exhibits and programming. To achieve this, the City of Toronto has been collaborating with the Fort York Foundation.

As an independent, federally registered charity, the Fort York Foundation is leading the private sector fundraising for capital projects at Fort York. The priority project has been the Visitor Centre, which has been supported financially by the Foundation as well as by the governments of Canada, Ontario, and the City of Toronto. The Foundation is also supporting the rehabilitation of Garrison Common, and has established an acquisition fund to enable the City to purchase artifacts to enrich the interpretation of Fort York. 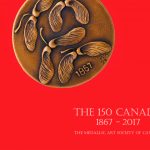