The Medallic Art Society of Canada is dedicated to the creation, promotion, appreciation, and education is the fine art of the medal. 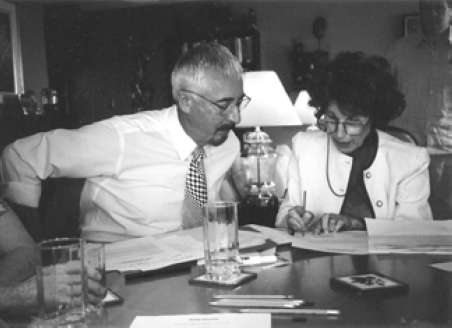 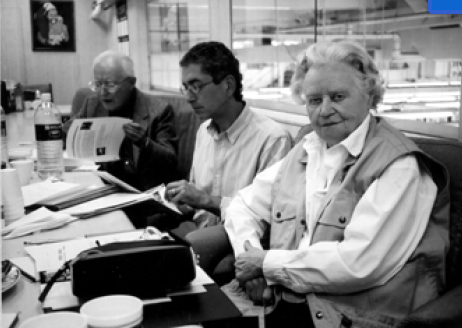 The May 5, 2001 meeting established future MASC goals. Advice on means for MASC to establish connections with numismatic societies was offered by the Canadian Numismatic Association’s education chairman, Paul Johnson. In October of 2001, MASC’s initial newsletter “behind the MASC” was issued with MASC member John Carolan as editor, and in the spring of 2002, plans began for the first MASC exhibition in Ottawa. The dates of October 19, 2002 to April 2003 were determined, with the Canadian War Museum as host, in partnership with the Royal Canadian Mint.

Currently, the society consists of over 60 corporate, civic and private members, including galleries and the Royal Canadian Mint.

A Celebration of Anniversaries in Medals December 1, 2009 to January 31, 2010, Gardiner Museum of Ceramic Art, Toronto,

Best of MASC July 5 to September 5, The Geert Maas Sculpture Gardens and Gallery, Kelowna BC.

MASC and the Art Medal November 17 to 21, Toronto City Hall,

The Art of the Medal October 2002 to April 20, 2003, Canadian War Museum, Ottawa Inaugural MASC conference and exhibition in Ottawa.

PAGES
GET IN TOUCH