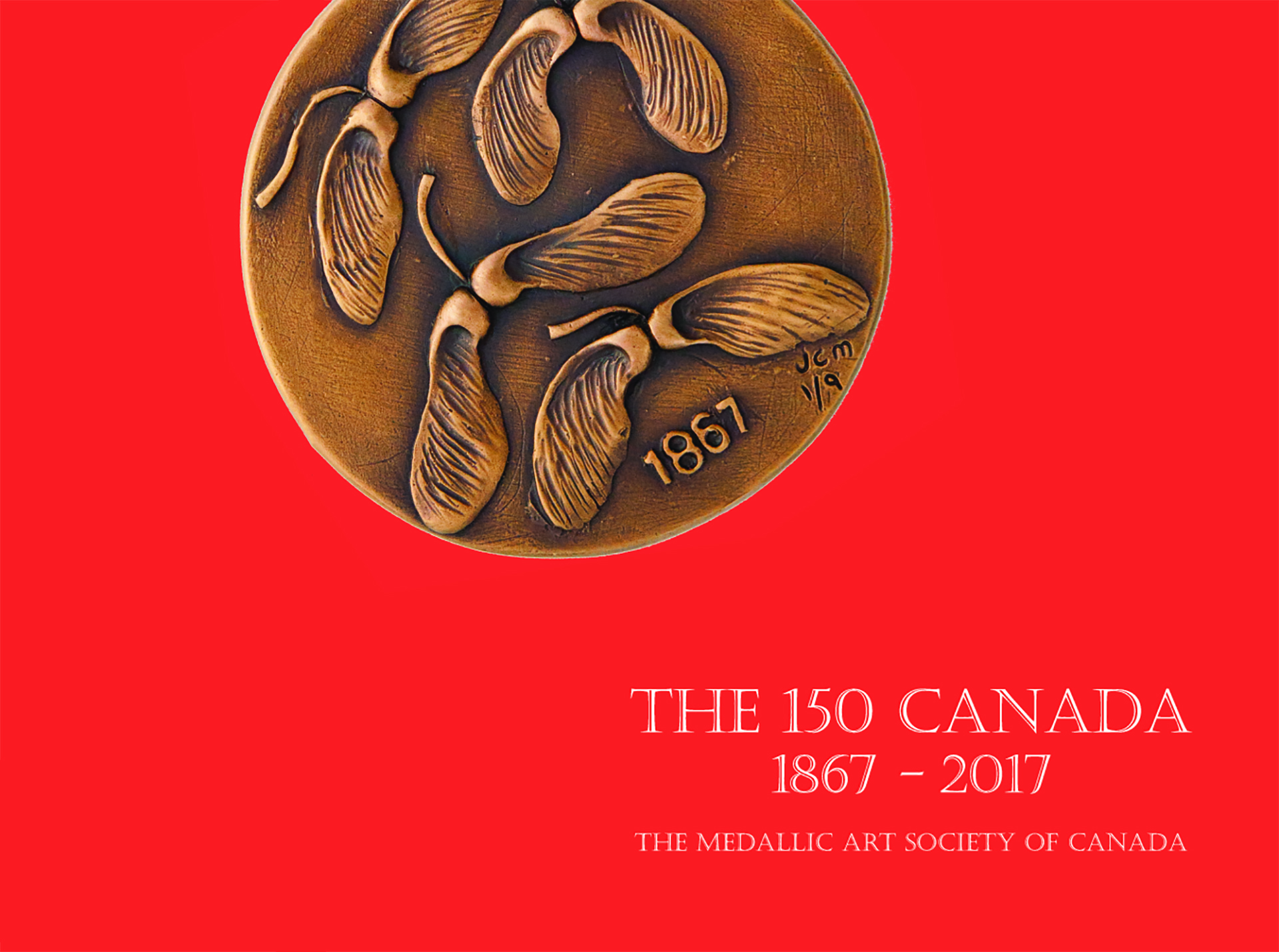 On the evening of Friday, June 1st, I had the honor of participating in and attending a reception to celebrate the Medallic Art Society of Canada Members Medal Exhibit. The Ottawa School of Art hosted the show from May 23rd to June 6, 2018. A room in the front facing the street with freestanding cases showcased 26 medals by 16 artists. Three wall cases in another gallery corridor each displayed a special solo show, celebrating the works of the late Del Newbigging (MASC founder), and MASC members Lynden Beasley (FIDEM delegate), and Susan Taylor (FIDEM vice-delegate) .

Lyndens’s Exhibition of Bells was created as a 150th Canadian Anniversary project celebrating the Provinces and Territories of Canada using designated provincial flowers.

Speeches acknowledged work of our members were delivered by Paul Patch, (MASC board member), and Lorraine Wright (MASC president). Special acknowledgments were made to Lynden Beesley and Susan Taylor with the presentation of the “Beatrix Potter” medal by Judith Mills. Lorraine Wright was awarded the Del Newbigging MASC medal for her medal exhibited — “Sending 1000 Cranes., presented by Del’s daughter Martha Newbigging and his partner John Carolan.

The MASC Member exhibit coincided with the Bi-Annual FIDEM Congress held at the Canadian Museum of Nature and the opening was a scheduled event for the 150 international Congress attendees. It was a well-attended event. 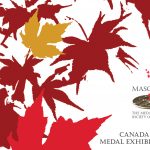 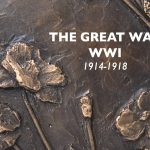