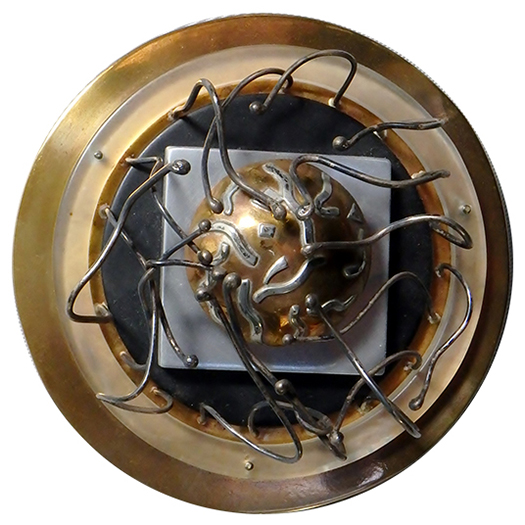 Yoshiko’s smaller scale medals began in the late 1970’s. Many of these pieces have been shown in international exhibitions, from Belgium to Bulgaria, Finland, Germany, Hungary, the Netherlands, Portugal,
Switzerland, the UK, as well as in the USA and Canada.

Graduating in 1964 from the Musashino Art University, Tokyo, Yoshiko began working as a specialist art teacher for the Tokyo Board of Education. While enjoying a number of years working with children, she astounded everyone by resigning her hard earned teaching position to pursue the next stage of her career as sculptor by traveling to the USA and Canada.

Yoshiko proudly became a Canadian citizen in 1971. Freed from the more traditional expectations of Japanese society, she was able to continue working as an artist while being married. She went on to teach sculpture at Centennial College, Toronto, at the same time raising a family. Yoshiko was elected to the Royal Canadian Academy of Arts, becoming an academician in 2000.

Death of the Ocean 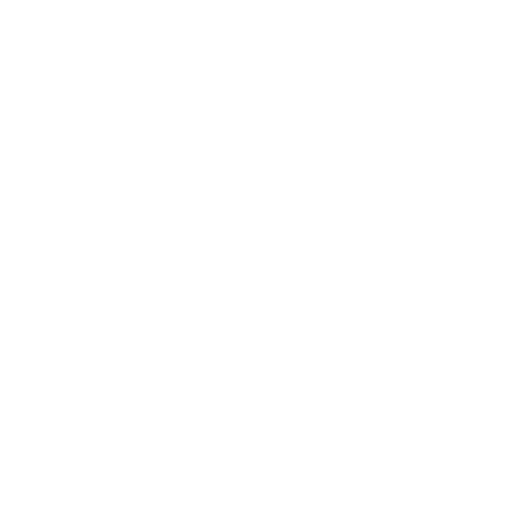 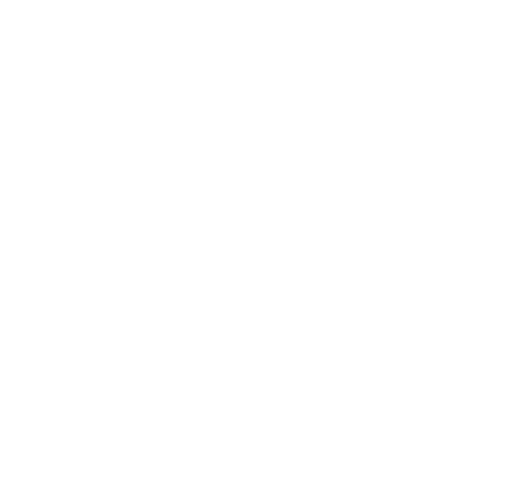 PAGES
GET IN TOUCH 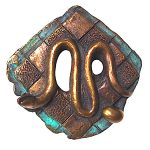 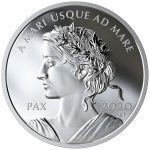